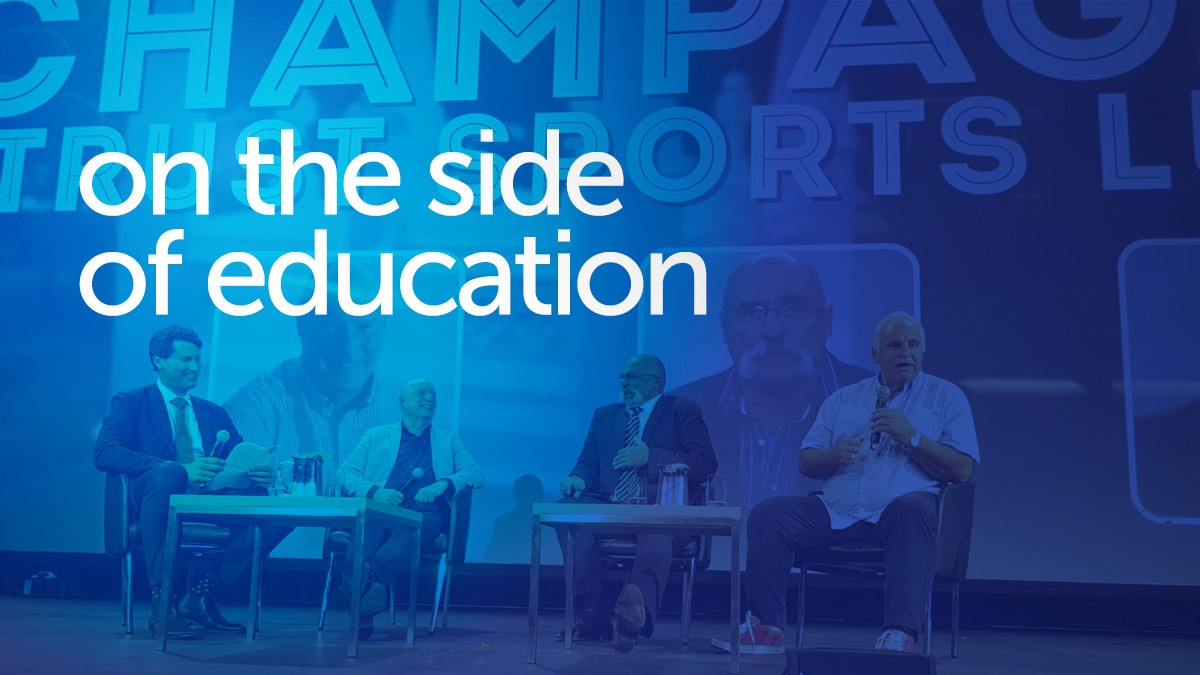 The annual Marist College Ashgrove Champagnat Trust Sports Lunch was held on Friday, 1 March at the Brisbane Convention and Exhibition Centre. Co-patron of the Trust, John Eales spoke fondly of his time as a student at the College. Guests were in exclusive company with notable Australian actor Ray Meagher,

former Australian cricketer Merv Hughes, former AFL and sports commentator Sam Kekovich and were hosted by television presenter Jess Skarratt. A great afternoon was had by all, with 100% of the funds raised going to the Trust.  Since the Sports Lunch began in 2005 it has raised over $2 million providing  much needed

support to financially struggling families and the chance for their children to reach their potential through a Marist education. As naming sponsor, we are proud to support the work of the Trust and wish this years beneficiaries the best success for their future.