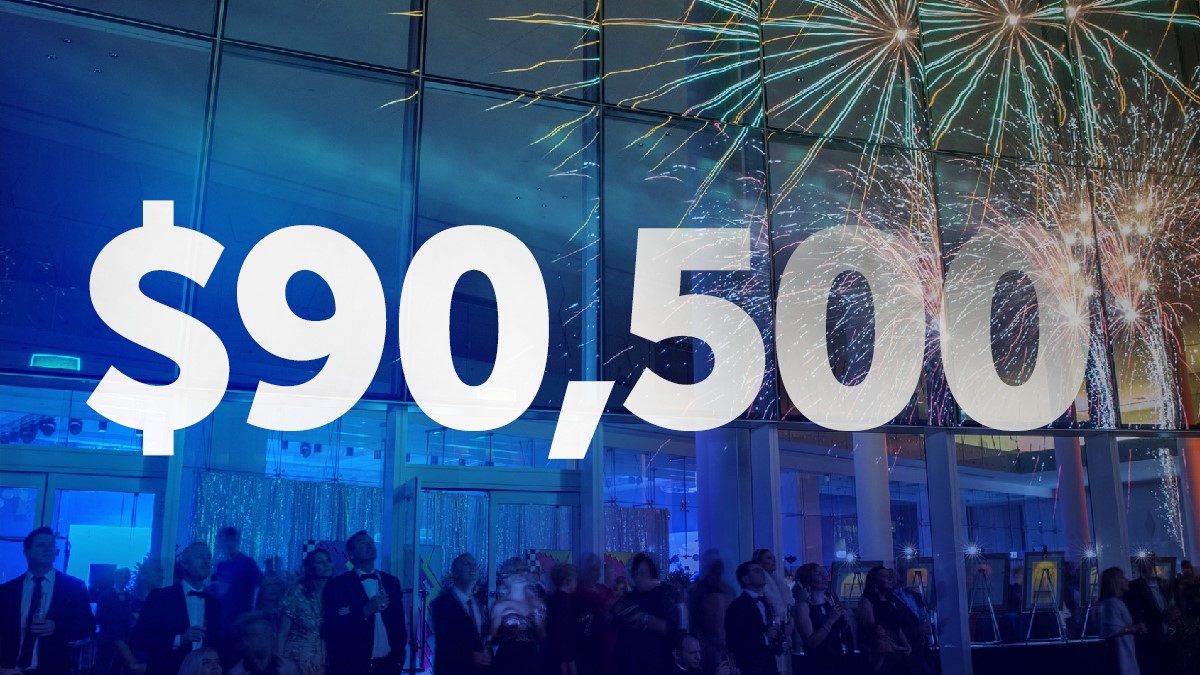 Austcover was honoured to support the community as an event partner to the esteemed Gold Coast Fundraising Ball (formerly known as the Bruce Lynton Charity Ball) held on Saturday, 1 June 2019 at RACV Royal Pines, Benowa.

The Gold Coast Fundraising Ball was founded by Beric Lynton in 2001 and has since raised well over $2 million for local charities. This year over $90,500 was raised for well-deserved beneficiaries including Guide Dogs QLD, Cancer Council QLD, Youngcare, 4 ASD Kids, Men Of Business and Perry Cross Spinal Research Foundation.

Austcover was proud to host special guests from Guide Dogs Queensland, AHI Insurance and CGU Insurance at the Ball. Master of Ceremonies included Luke Bradman and Margaux Parker who are well known on the Gold Coast for hosting The Rush Hour on 92.5 Gold FM.

Guests were in good hands with veteran auctioneer, Philip Black known as the ‘Winx’ of auctioneering and were treated to the sounds of Kris Wason a local musician with a growing following. The main entertainment was provided by Brisbane band, Lost Safari who easily got the crowd pumping into the official Ball theme of

‘Back to the Eighties’.

As a lead in to the Ball, the Gold Coast Fundraising Golf Day (formerly known as the Bruce Lynton Charity Golf Day) was held on Friday, 31 May also at RACV Royal Pines. The sell-out event saw golf enthusiasts unite to raise further funds for the beneficiaries.